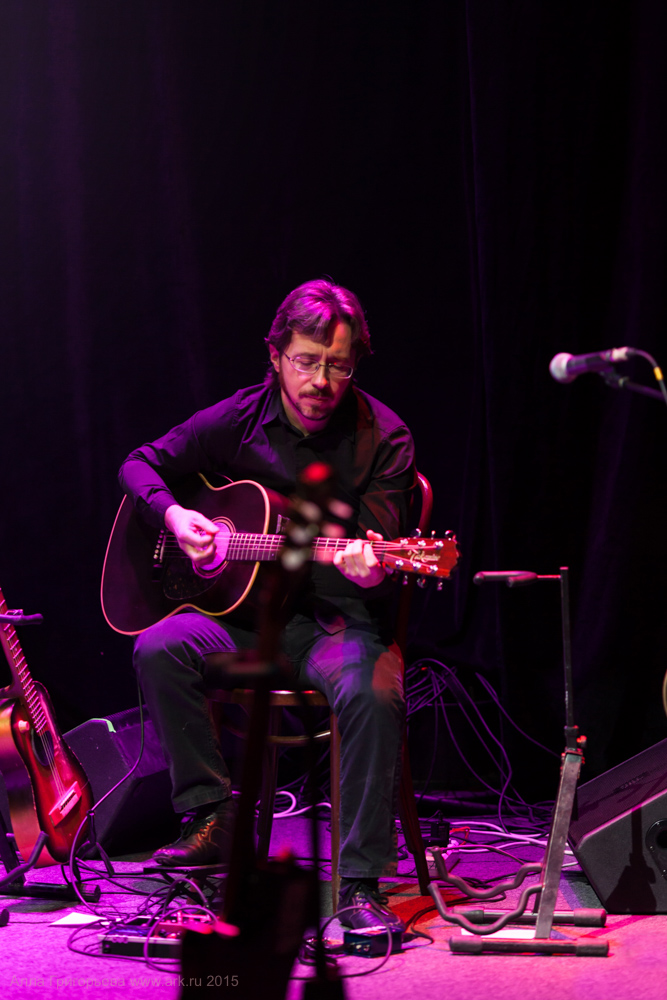 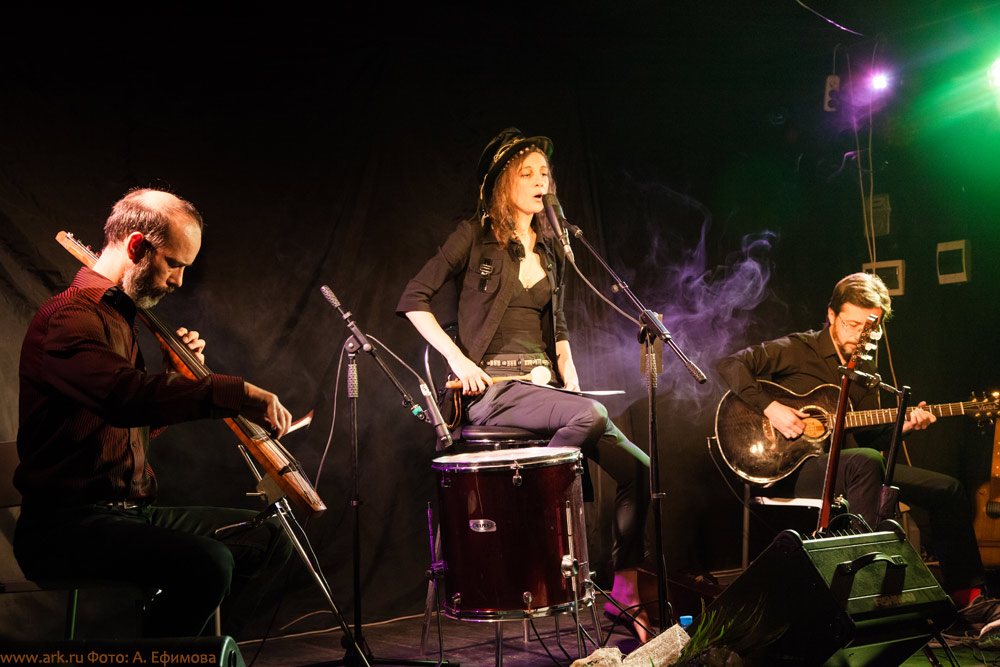 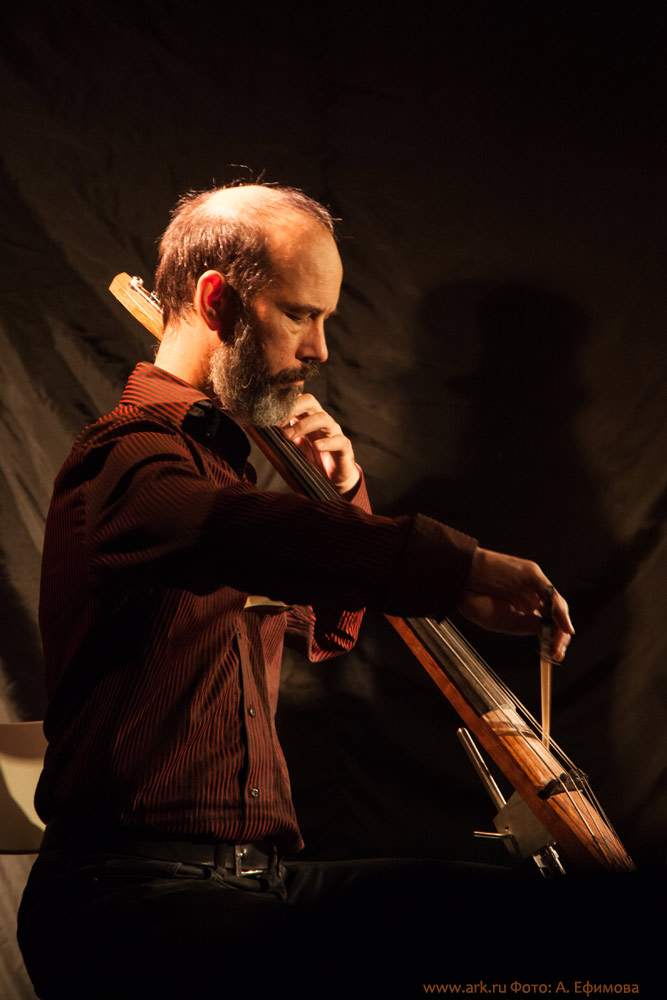 Originally, it was a duet of Olga Arefieva and cellist Peter Akimov, the songs are recorded on the double album «Anatomy».

Over time, the program began to expand and vary significantly and included:
— The best songs from «Anatomy» (the first performances of completely new songs, the fate of which later developed in different ways: some moved into the repertoire of the large compositions of the Ark and entered new albums, other songs remained in the small acoustic project, some songs disappeared from the program, giving way to new experiments.
— Olga’s rare, old and forgotten songs, many of which turned out to be very successful when they started a new life, some of them remain in the form of rarities.
— as the small team is often invited on tours (it’s easier to organize), «Anatomy» turned into an vanguard of the Ark and included chamber versions of the best songs of electric and full acoustic bands.

However, we must always remember that it is impossible to play many songs in small composition or at least they lose many nuances of arrangement and the necessary power. Some songs in chamber performance are changed a lot and actually turn into other compositions (which can be no worse, but different). Knowing how the song should sound, the band is always more interested in playing the full version. Therefore, we kindly ask the organizers: please, do not ask us to perform in small composition as we do it as a whole band. It is an unequal substitute. At best, we will include a few hits, but we will always prefer the songs that are meant for these instruments, and the audience waiting for the «Anatomy» program. 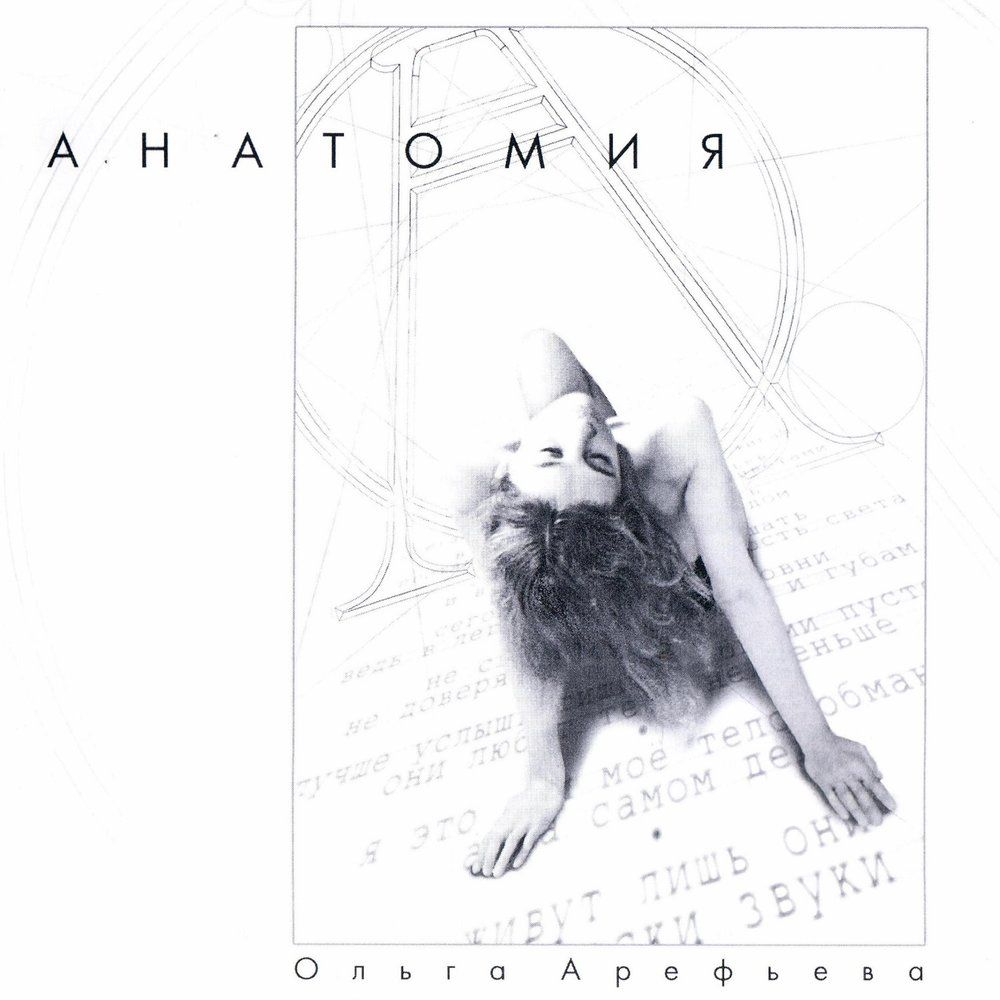 In Moscow, «Anatomy» is most often a testing ground (the program is written on posters), on tours it is a mixture of famous and most successful new songs. 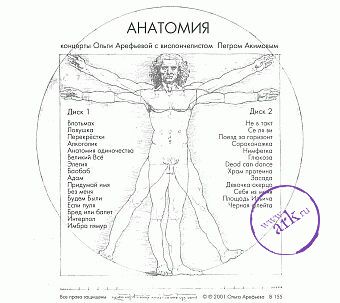 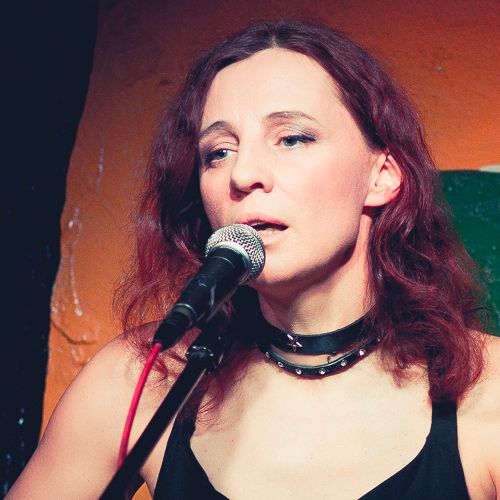 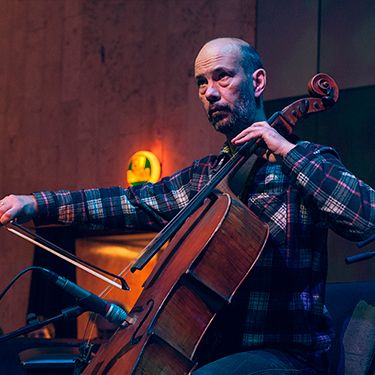 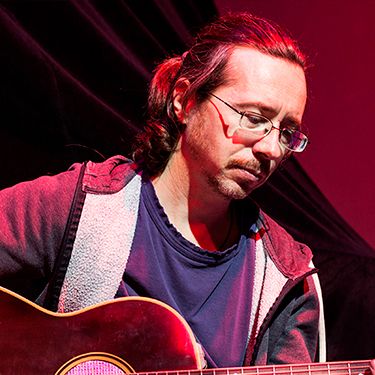