>
Amazing, multisided, ultimately feminine and firmly masculine Olga Arefieva is famous as the author and the composer of her songs with charming and memorable melodies and deep lyrics. The founder and the leader of the “Kovcheg” (“Ark”) band which is known to the public since mid 90s, she has graduated from the Gnessin Russian Academy of Music in Moscow and has released 21 musical albums. She has also written four books and has got an award for her poems. Olga Arefieva is putting on her perfomances, gives courses on body plastics and is also juggling – and she keeps advancing continuously by setting and completing new projects. Olga Arefieva is playing as if she is living through real life and is living in tune with her play and songs. And the public is following her by singing together the phrase from one of her most famous songs – “And you just play and play and play, and will perhaps see the Heavenly Way”. 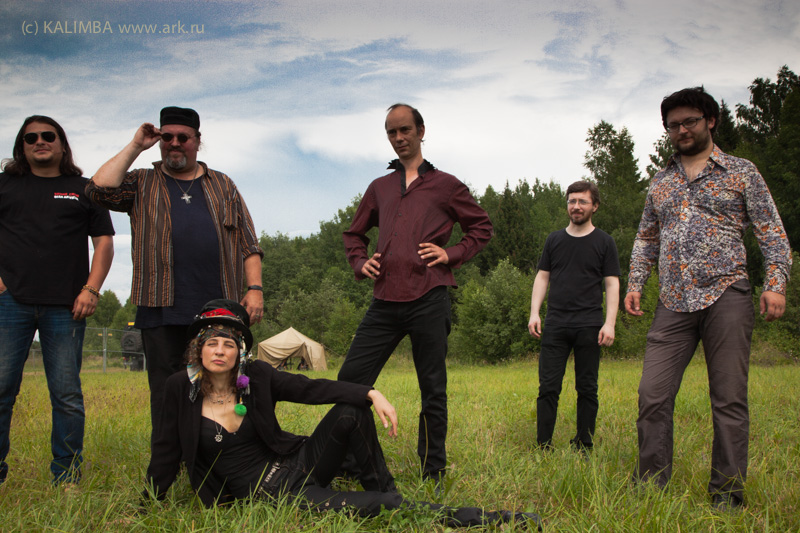 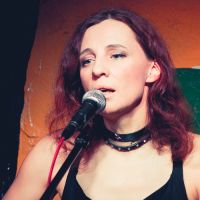 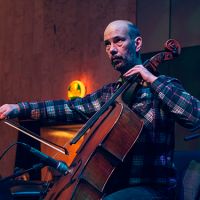 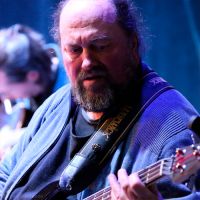 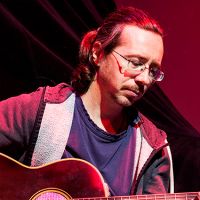 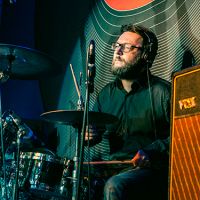 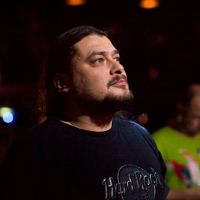 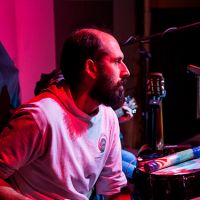 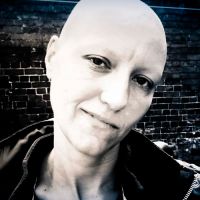 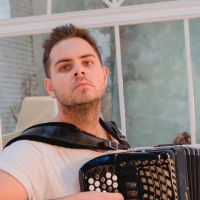 All members of the band 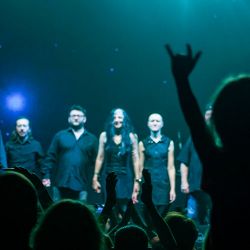 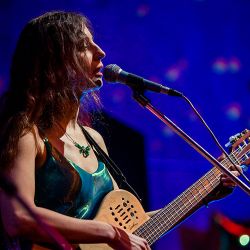 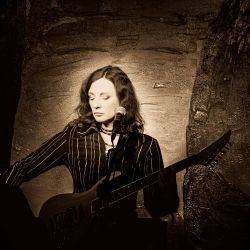 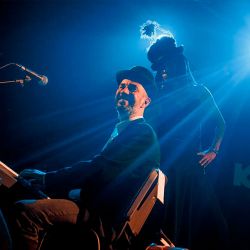 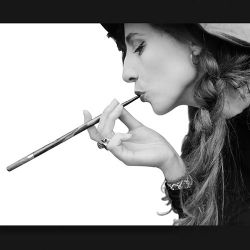 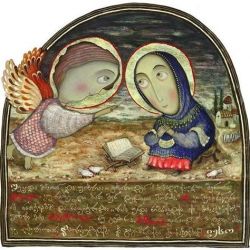